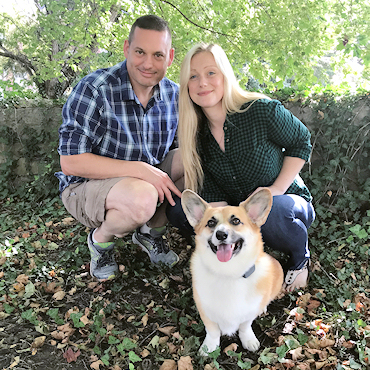 Felicia L. Wiedemann is an Allentown native that grew up in a small town in Central PA. She realized her calling early on and attended Penn State University and then Northampton Community College for Funeral Service. In 2005, the Downing family took her on for her student training and then provided her an internship and Funeral Director position. She then joined Kohut Funeral Home's staff in 2006. Felicia began purchasing shares of both Downing and Kohut Funeral Home's in 2013. She is a member of St. John the Baptist Catholic Church in Allentown and loves to spend time with her family and friends participating in local events. She and her husband Daniel enjoy taking their Corgi "Ketchup" for walks and out to socialize whenever possible. 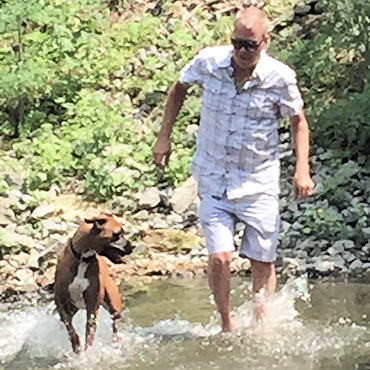 Jason J. Hennigh is the 5th generation owner of Downing Funeral Home, Inc. He is honored to fall in his grandfather "Jim's" footsteps and carry on his family's tradition. Jason spent his teen years working both for the family funeral home and for Dorney Park. He graduated from Northampton Community College's Funeral Service Program and joined his family funeral home full time. In 2006, Jason then purchased Kohut Funeral Home, Inc., after years of driving the hearse for Steve Kohut. Jason has been involved in various local churches and many various groups over the years. He loves spending time traveling, hanging out with his Boxer "Pharoh" and spoiling his many cats that have been rescued over the years. 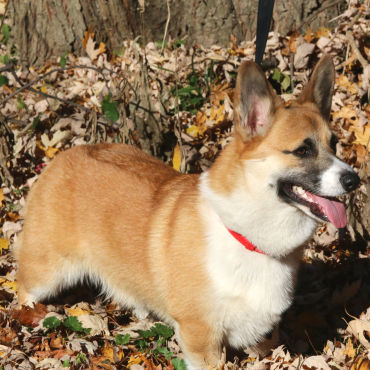 Ketchup was born in January 2016 and joined the Wiedemann family in October 2016. He has completed numerous training and socialization programs over the past 2 years involving both people and other animals. He has achieved the status of an AKC Canine Good Citizen. Ketchup and his mom, Felicia, have had the honor of testing and joining the Alliance of Therapy Dogs and look to continue visiting with local facilities to share his love and attention. Ketchup connects very easily with people and has been well received both in the funeral home and in other environments. He is available to comfort any family at their request in their time of need.